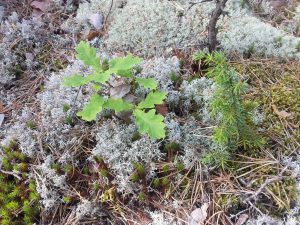 Sparked in part by the Rio Earth Summit of 1992, the use of criteria and indicators (C&I) for sustainable forest management (SFM) has become an ever more present aspect of forest management.

Since that ’92 summit, “the focus of academic attention has been mainly on global forest governance with a research gap regarding regional (or international) forest related processes,” said Dr. Stefanie Linser of the European Forest Institute, who is also co-ordinator of IUFRO Working Party 9.01.05 on research and development of indicators for SFM. END_OF_DOCUMENT_TOKEN_TO_BE_REPLACED

In their review of the literature, they found the assumption deserves, at best, a “maybe.” END_OF_DOCUMENT_TOKEN_TO_BE_REPLACED

Their report sums up findings from a variety of recent studies and suggests, they say, that public administrations are beginning to reclaim certification authority through state-led mandatory schemes as part of a trend away from “transnational private governance to international state-driven governance.” END_OF_DOCUMENT_TOKEN_TO_BE_REPLACED 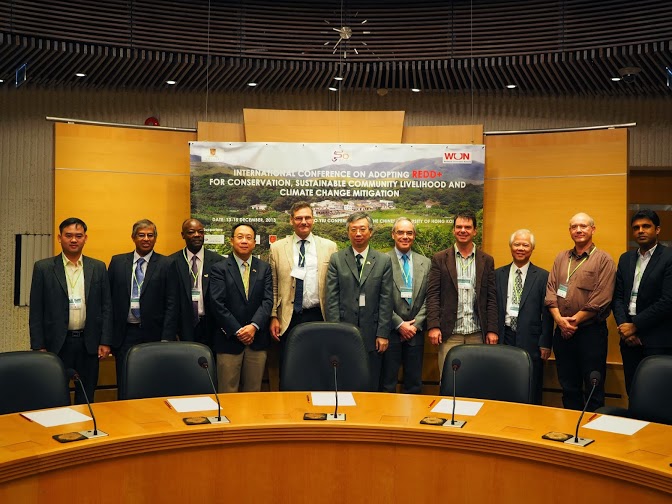