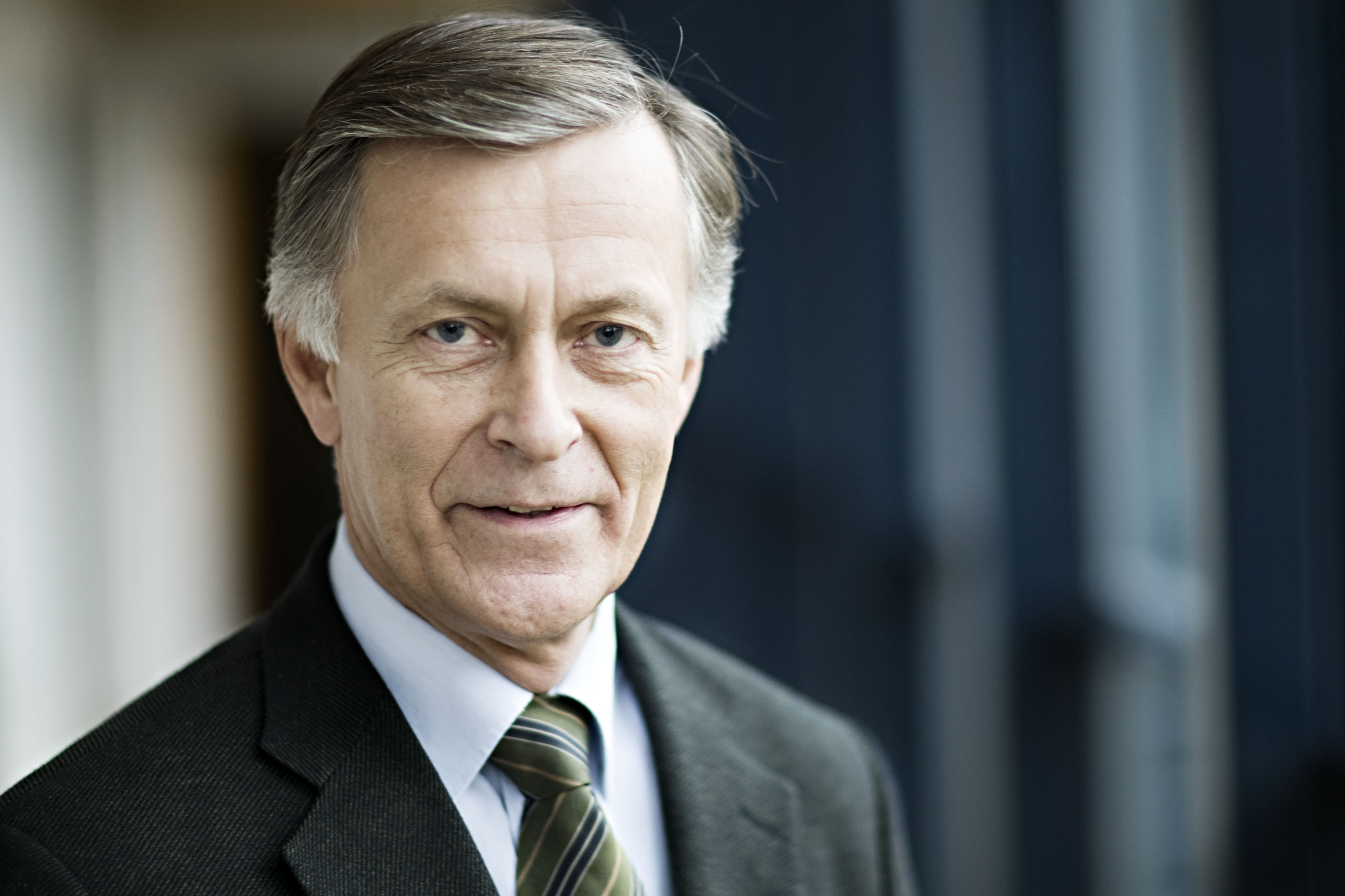 K: When I was 25 years old, I participated in my first IUFRO World Congress. It was held in Oslo, Norway, in 1976. That changed the rest of my life – to the better. IUFRO provided me with a global network of the best researchers in the area I studied. I also met with colleagues who became some of my best and everlasting friends. And I got a much better understanding and appreciation of other cultures through IUFRO. I am sure that IUFRO can do the same for forest scientists today. As “the global network for forest-related research” it offers excellent opportunities to exchange knowledge and experience, meet new colleagues and friends from all over the world and, thus, become a true “forest researcher without borders”. END_OF_DOCUMENT_TOKEN_TO_BE_REPLACED