Their report sums up findings from a variety of recent studies and suggests, they say, that public administrations are beginning to reclaim certification authority through state-led mandatory schemes as part of a trend away from “transnational private governance to international state-driven governance.” END_OF_DOCUMENT_TOKEN_TO_BE_REPLACED 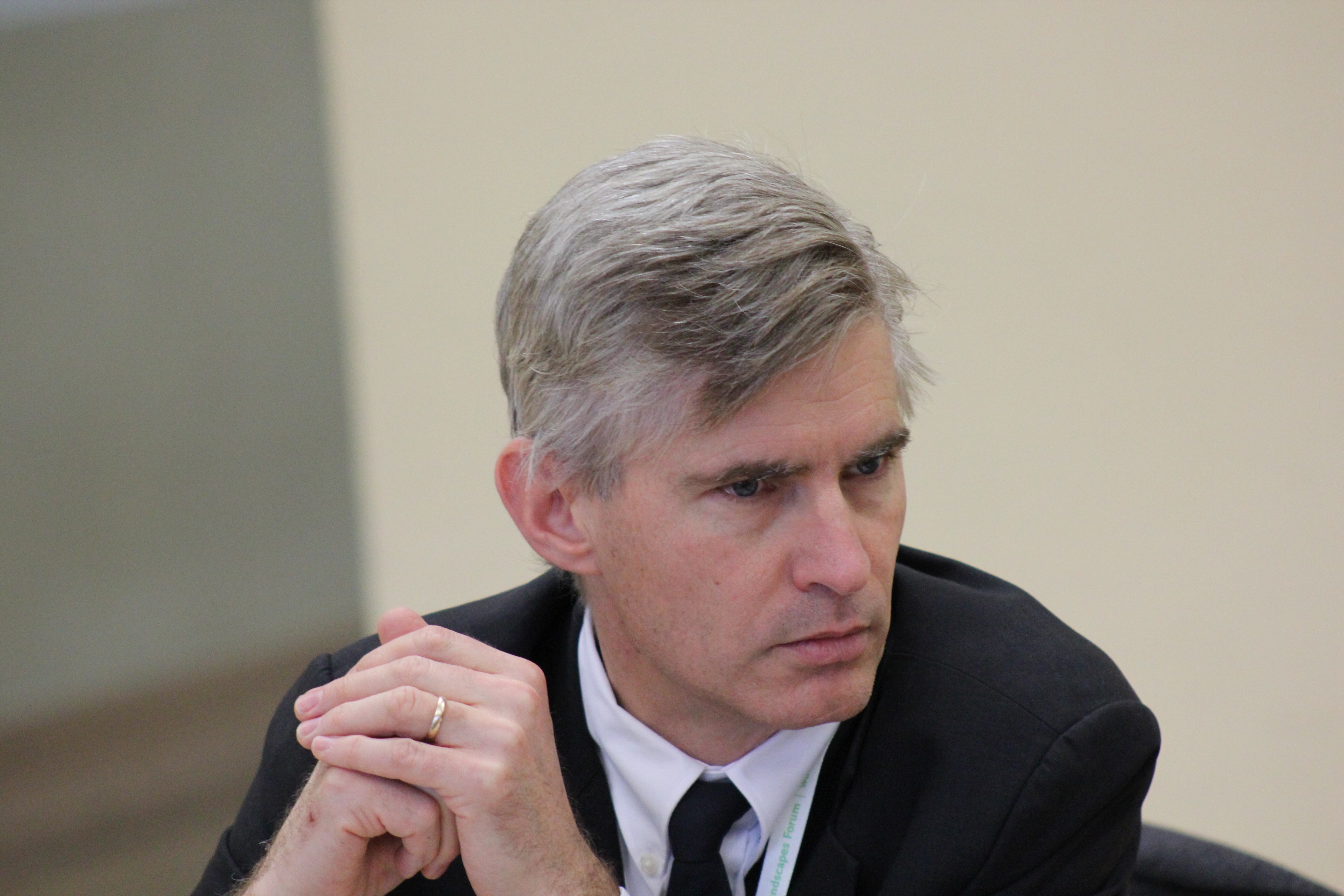