Lessons from a global perspective on tree health

Natural forests and plantations of forest trees are increasingly threatened by insect pests and pathogens. Broadly speaking, native trees in forests are most seriously threatened. Once a serious disease cause by a pest, pathogen or a combination of these factors in symbiosis, there is little that can be done to offset the problem. Classic examples are found in Dutch elm disease, chestnut blight. END_OF_DOCUMENT_TOKEN_TO_BE_REPLACED 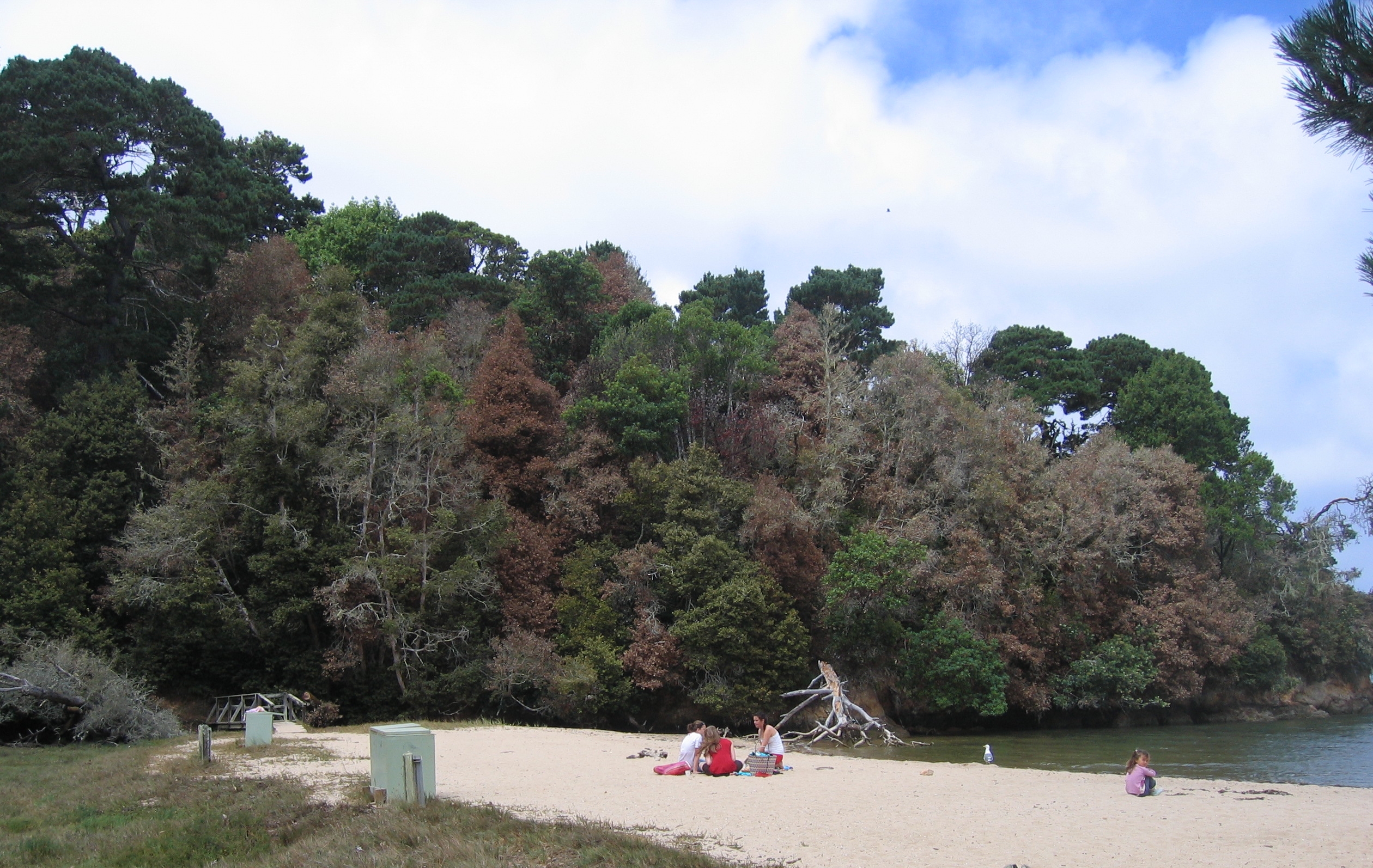