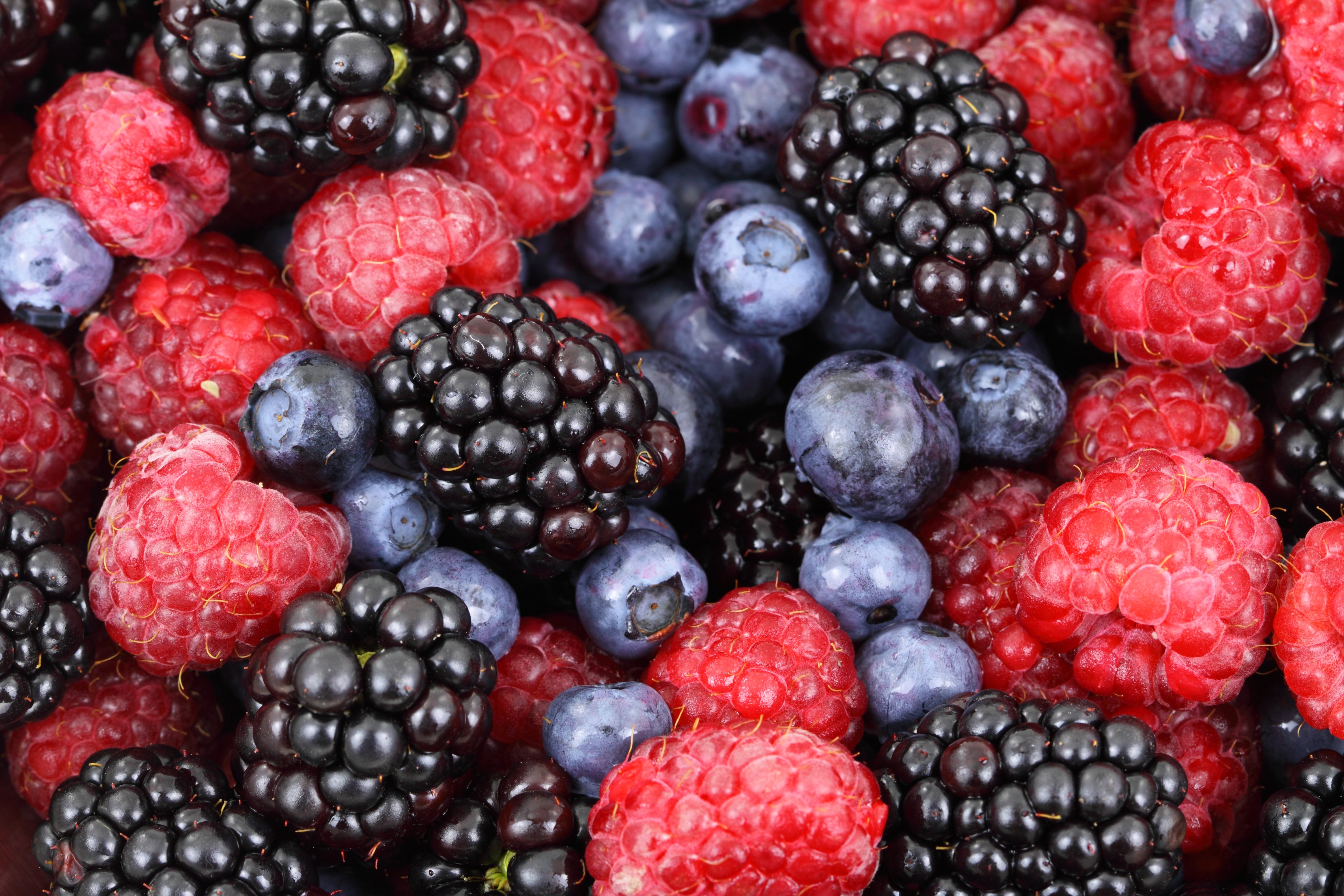 They want to encourage forest managers to include forest-derived foods and medicines, as well as timber, in their planning, policies and practices.

For millennia, forests have been sources of food and medicine ensuring human health and wellbeing, yet they are not fully appreciated and valued for those benefits, the organizers say.

They point to ginseng as one example. First harvested in China for its medicinal value, ginseng has over the years, contributed immeasurable amounts to the world economy and has had significant ecological impacts. In the United States, ginseng has been harvested commercially from eastern hardwood forests since the mid-1700s. Today it contributes more than $27 million annually to the regional economy.

It grows in some of the most bio-diverse temperate hardwood forests in the world. And yet, the forests have not been managed to conserve American ginseng and this plant – a valuable natural resource – that once was widespread throughout the forest, is now limited in its range, they say.

The organizers agree that foresters are very good in terms of doing what they are trained to do.

They point out that foresters can inventory a stand of trees and, with some confidence, estimate the commercial biomass. They can estimate the rate at which forests are growing. They can determine possible sustainable yields of wood products and they can recommend and implement silvicultural treatments and harvesting strategies that deliver maximum economic benefit while minimizing environmental costs.

But, the organizers say, foresters can’t do that for medicinal and-or edible forest products (MEFPs).

We don’t know the true financial or ecological value of MEFPs. And, the organizers say, that’s because MEFPs are considered less valuable than timber. But, they note – again using ginseng as an example – while a pound of cherry wood is worth about US$1.00, the average worth of a pound of ginseng root is about US$430.00.

Through their sub-plenary they aim to provide a forum where forest leadership can learn about the need to expand the forest management paradigm to include medicinal and edible forest products and the plants, people and places that depend on them.

They do see some positive signs of that – emanating primarily from developing countries.

The reason for the developing countries’ leadership, the organizers say, is that MEFPs and other non-timber forest products (NTFPs) are more fully appreciated in those less affluent countries where people live “closer” to the forest and are more dependent on forests for their daily needs.

More affluent countries – where the population does not depend on medicinal and edible forest products on a daily basis – tend to treat MEFPs as “special” rather than treating them in the same way as other managed natural resources.

The forestry community, especially in more developed countries, is fixated on trees, and timber is “the tail that wags the dog”, according to the sub-plenary organizers.