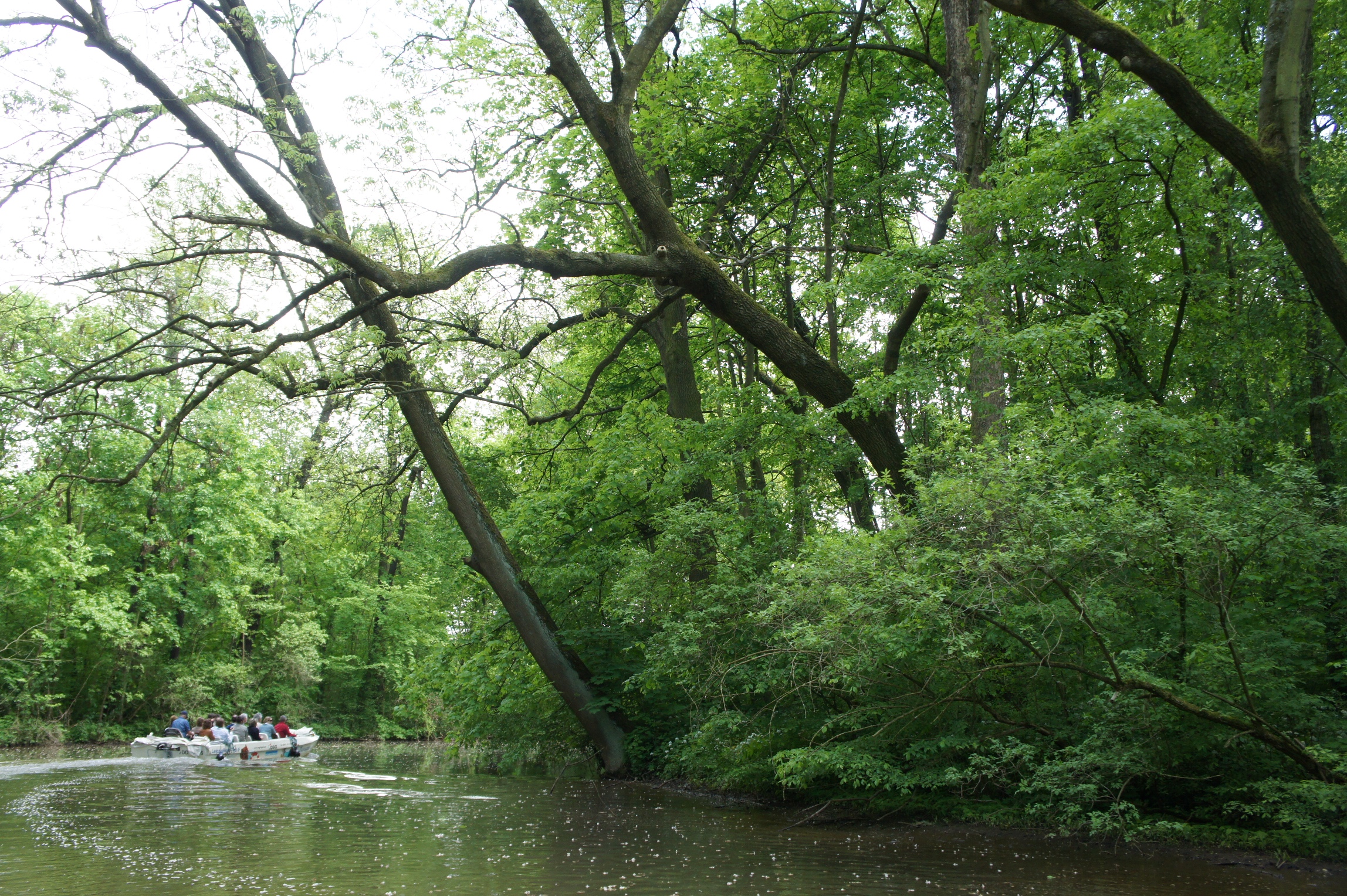 It offers a comprehensive and critical assessment that evaluates the strength of the evidence supporting a series of park benefits.

Across the globe, the report will be a useful tool for planners, policy-makers and politicians, especially at the municipal level, giving them a better foundation on which to base decisions for building or preserving urban parks. At the same time green space managers can use the findings to argue for parks based on a particular range of benefits (while supporting research in some of the less-explored areas) and researchers can begin to address some of the identified research gaps.

Already, green space managers in cities such as Helsinki, Oslo and New York have informed the authors that they will begin using the report immediately.

The report finds a significant amount of evidence to back up claims that green spaces do benefit urban biodiversity, local cooling and increased property values, as well as some evidence – ranging from moderate to strong – that indicates direct and indirect health benefits.

For example, in terms of health benefits in the studies they analyzed, the authors found strong evidence linking urban parks and physical activity, moderate-to-strong evidence indicating a link to decreased obesity and a moderate amount of evidence supporting findings of reduced stress and improved self-reported health and mental health.

The authors also noted reduced stroke mortality, reduction of ADHD symptoms and reduced cardiovascular/respiratory morbidity were indicated in respective single high-quality studies – not enough on which to base any conclusions, but certainly pointing to a need for more studies in those areas.

For other benefits, such as tourism promotion and water regulation, the evidence is weaker. The authors note this does not necessarily mean those benefits do not exist; just that more research is also needed in those particular subject areas before any conclusions can be reached.

The International Federation of Parks and Recreation Administration (Ifpra) assigned this study. It is an international organization that, among other things, promotes the benefits of parks, recreation, cultural and leisure services, including urban parks. The organizaton wanted to ensure that its promotion is based on sound evidence. So a research study team of four, representing three different institutions, three different disciplines, and four nationalities was set up. They spent most of last year undertaking a systematic review of the scientific evidence for urban park benefits

The full report can be found at: http://www.ifpra.org/images/park-benefits.pdf