Posted by theiufroblog in Interview No Comments Tagged: 2011 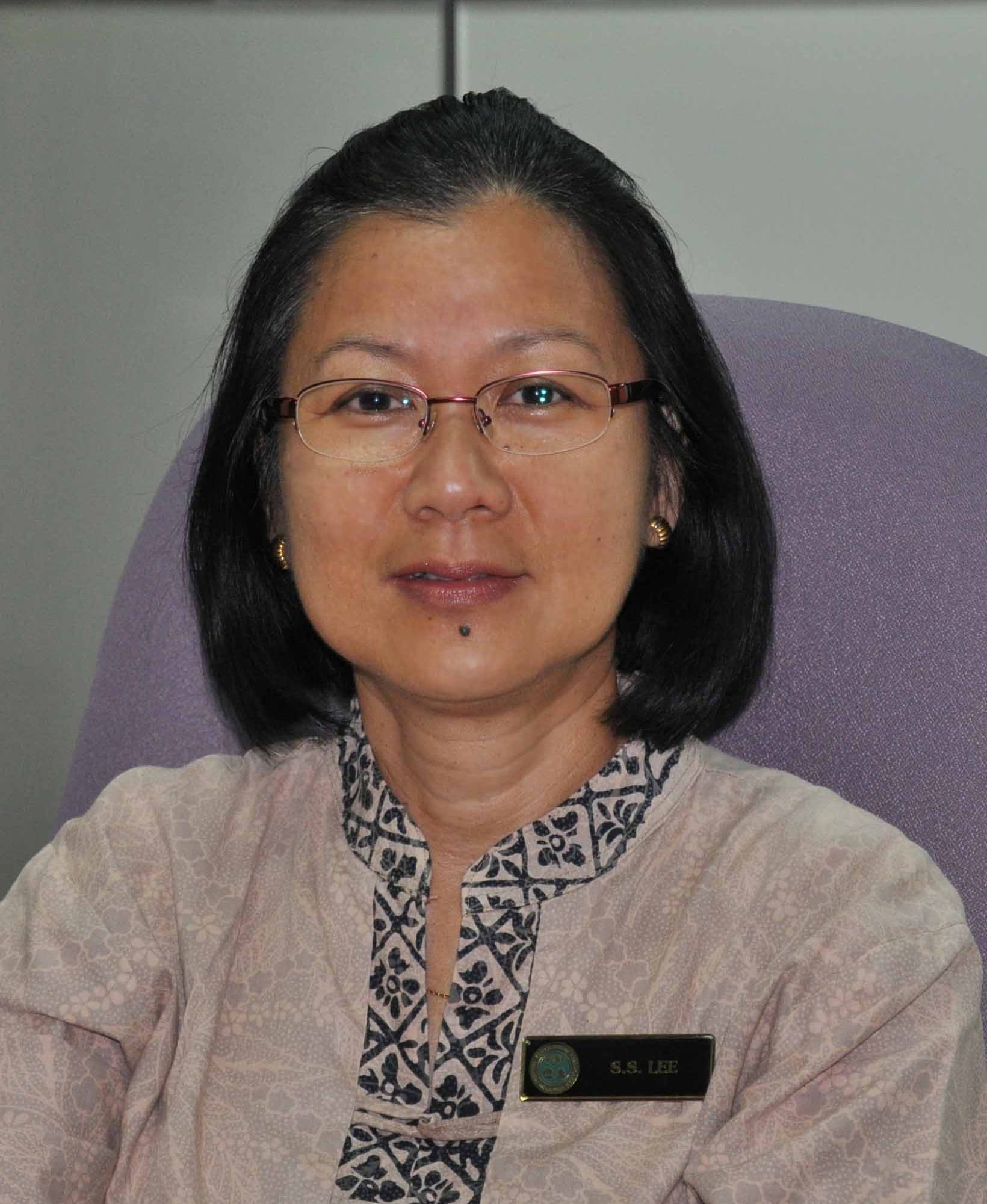 Q: Dr. Lee, you are a senior scientist with the Forest Research Institute of Malaysia (FRIM) specialized in forest pathology. Why did you choose a career in forest science in the first place?

A: I have always been interested in biology and decided to specialize in botany for my first degree at the University of Malaya. That led me to my first job as a tutor at the Faculty of Forestry, Universiti Pertanian Malaysia (UPM) with the opportunity to also pursue my Masters degree at that university. UPM subsequently appointed me as a lecturer in the faculty to teach and conduct research mainly in forest pathology.

A grant from the International Foundation for Science (IFS) started me off on my first research project on dipterocarp mycorrhizas which sparked off my interest to pursue my Ph.D. at the University of Aberdeen. From then on, I was totally hooked on unraveling the many unknowns in tropical forest biology, in particular, the intricate and complicated relationships between fungi and trees. In 1990 when the chance came to take up a full-time research position at FRIM, I decided to switch from academia to full-time research and have since been enjoying conducting research into diseases of tropical forest trees, dipterocarp ectomycorrhizas, macrofungal diversity and also ethnomycology.

Q: Would you encourage young people to take up a similar career in forest science today and what advice would you give them?

A: Yes, but perhaps not a similar career path as mine. A career in forest science offers many interesting opportunities, especially in view of the challenges that we face today in this increasingly globalized world of depleting natural resources. Forest science has a very important role to play in finding solutions to issues related to climate change, biodiversity conservation, bioenergy, services from the forest, new bio- materials, just to name a few. So if you have the interest and enjoy meeting some of these challenges, you could find a very fulfilling career in forest science.

Q: You started to get involved in IUFRO in 1995.  Now you are the first female Vice-President of IUFRO. How did you experience the development of IUFRO in this time span especially in the light of gender and regional balance?

A: Recognition of IUFRO’s role in forestry and forest research has increased over the years and IUFRO now plays a significant role in many important international fora.  Over the years I have also seen an improved gender and regional balance in IUFRO. Now I see more female officeholders – for example, almost one third of the current IUFRO Board (http://www.iufro.org/who-is-who/board/) members are women, more officeholders from developing countries, and the active participation of younger members in IUFRO meetings and world congresses is most encouraging. This is quite a change from the IUFRO which I first knew and the face of IUFRO is now a more modern and younger one.

Q: In IUFRO you are responsible for Task Forces, Special Programmes, Projects and IUFRO-led Initiatives. They are all tools for achieving IUFRO’s strategic goals. How do you see the role of the Task Forces in this context?

A: The IUFRO Task Forces (http://www.iufro.org/science/task-forces/) are set up for a specific period of time only and are aimed at strengthening IUFRO activities in specific areas and to contribute to the on-going international processes and activities. For example, the Task Force on Forests and Climate Change will no doubt be making some very pertinent contributions to the on-going dialogue at the IPCC and UNFCCC while the Task Force on Forest Biodiversity Conservation with its focus on ecosystem services will be able to make significant contributions to the CBD strategic plan and the Intergovernmental Science-Policy Platform on Biodiversity and Ecosystem Services (IPBES). Our other Task Forces are tackling some current “hot topics” such as Forest Bioenergy, Forests for People and Forests and Water Interactions, and the Task Force on Resources for the Future aims to put IUFRO at the forefront of identifying new resources and trends in forestry and forest research.

Apart from making contributions to the international processes, the Task Forces will also be producing technical publications, state-of-knowledge reports, conducting technical workshops and meetings. These activities and their outputs will provide important guidelines for forest science, thereby increasing the visibility of science-based research and IUFRO’s ability to respond to new and emerging issues. I strongly believe that the Task Forces are well placed to further enhance IUFRO’s role as the global network for science cooperation.

Q: What have, in your view, been the major contributions of the Special Programmes, Projects and IUFRO-led Initiatives to reaching goals such as strengthening scientific capacity and the work at the science-policy interface?

A: Training courses conducted by the IUFRO Special Programme for Developing Countries (SPDC, http://www.iufro.org/science/special/spdc/) have benefited many young (and not so young) developing-country scientists while the Global Forest Information Service (GFIS, http://www.gfis.net/) has provided and continues to provide forest related information to an increasingly larger global audience. The reports and policy briefs provided by the IUFRO-led initiative “Global Forest Expert Panels” (GFEP, http://www.iufro.org/science/gfep/) and IUFRO’s Special Project on World Forests, Society and Environment (WFSE, http://www.iufro.org/science/special/wfse/) have been well received and succeeded in raising awareness among international policy and decision makers about some current issues. Overall these programmes, projects and initiatives have enhanced IUFRO’s profile as a provider of independent science-based information.

Q: How do you see the future of forest-related research and how can national and regional forest research organizations benefit from global research cooperation as offered by IUFRO.

A: I believe that forest-related research in the future will be determined by four major factors,

i) the shift from natural to anthropogenic resources,
ii) the effects and implications of globalization and capacity building (or lack of) on the supply of and trade in forest resources,
iii) demands for services from the forest, and
iv) engineering challenges in the development of new products and biomaterials.

The interview was published in IUFRO News 6/2011 at http://www.iufro.org/publications/news/electronic-news/io-news-1106/.