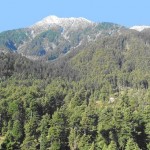 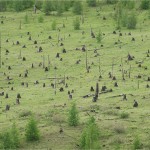 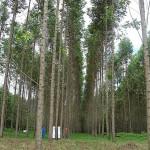 Thank you for the feedback! You can find out more about forestry and forest-related research on IUFRO’s official website: http://www.iufro.org
We also encourage you to visit GFIS.net it’s the google of forest-related topics!

This is really interesting and IUFRO looks like a great organization! I do not know much about forestry yet, but I am intereted in learning more, keep up the good work!