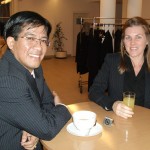 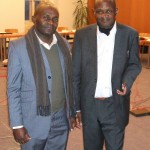 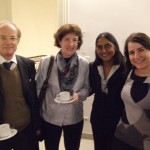 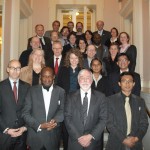 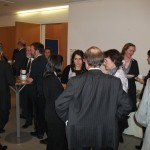 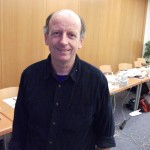 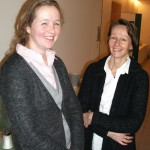 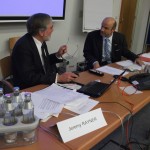 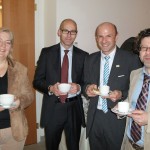 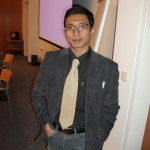 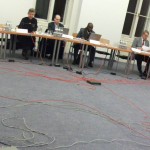 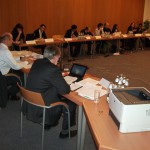 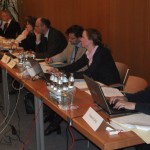 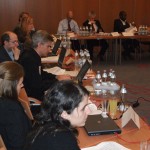 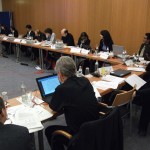 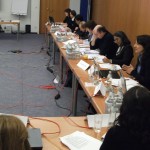 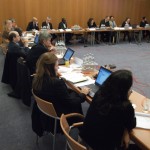 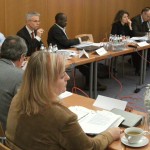 The XXIII IUFRO World Congress from 23-28 August 2010 in Seoul, Korea, will be a great opportunity for researchers and decision-makers to learn, to share best practices, and to synthesize the newest and most innovative thinking on the forest challenges that affect all of us. END_OF_DOCUMENT_TOKEN_TO_BE_REPLACED