The Earth System, the Anthropocene and the World’s Forests

“It’s important to put the changes that are occurring to the world’s forests in a much larger, long-term perspective,” said Dr. Will Steffen. “Land systems in general, but forests in particular, play an important role in the functioning of the Earth System.”

Dr. Steffen, a leading proponent of the Anthropocene – a proposed epoch dating from the beginnings of significant human impact on earth’s geology and ecosystems – will be a keynote speaker at the IUFRO 125th Anniversary Congress in Freiburg.

Dr. Steffen, along with Nobel laureate Paul Crutzen and other scientists, contends that the Holocene, the 10,000-year geological epoch since the last ice age, in which the earth’s environment has been unusually stable, is being, or has already been, supplanted by an epoch in which human intervention has become a – and perhaps “the” – major driver of environmental change.

Since the mid-20th century, carbon dioxide emissions, sea level rise, the mass extinction of species around the world and the transformation of land by deforestation and development have effectively ended the Holocene and ushered in the Anthropocene, they say.

“The Earth System is now in a rapidly-changing, highly transient phase in which the end point is not known, and cannot be predicted. This trajectory, driven primarily by human activities, is exceptionally rapid in a long-term perspective, and this has important implications for forests,” he said.

He holds a doctorate in chemistry from the University of Florida, honorary doctorates from Stockholm University and the University of Canberra and an honorary professorship in the Department of Geography and Geology, Copenhagen University. He has given numerous presentations on climate change, global change and Earth System science to political and business leaders as well as community groups. 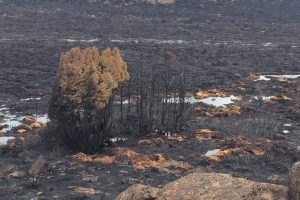 “We are already seeing significant changes to the world’s forests from a combination of direct and indirect human forcings (factors that drive or force a climate or an ecosystem to change),” he added.

“These include, for example, drought and fires in the Amazon rainforest and extensive dieback in boreal forests. These changes are important not only for the ecosystem services that are derived from these and other forests, but also for the role that these forests play in the functioning of the Earth System as a whole,” Dr. Steffen said.

“My address will highlight the role of forests in the functioning of the Earth System, and how this role is changing in the Anthropocene.”

He added that three aspects of this role will be explored:

Speaking of the elements his address will cover, he said: “I think the magnitude and rate of change that the Earth System is now undergoing may surprise some. And I don’t think many researchers and policymakers understand the concept of the Earth as a single, complex system, and therefore the implications of the human pressures that are now being put on the system.

“I think many scientists are not familiar with complex systems approaches to global change, and may be more comfortable with more traditional cause-effect logic when dealing with the global challenge of the 21st century.” 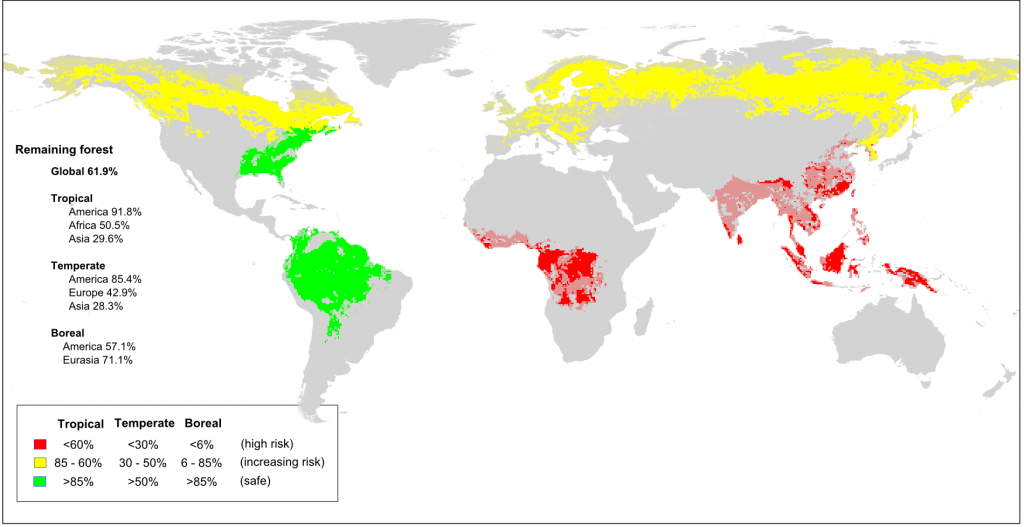 Dr. Steffen added that he suspects there will be a fair bit of controversy around his perspective on global change which, he said, mirrors the debate and discussion around the concept of the Anthropocene itself.

“Here’s the most important part,” Dr. Steffen said. “We are now in this proposed new geological epoch for planet Earth – the Anthropocene – but we don’t yet know where its trajectory will lead. The type of Earth our children and grandchildren will inherent could well depend on decisions made in the next decade or two.

“I hope my talk gives a novel perspective on what is often called ‘global environmental change’ or ‘climate change’ and triggers a broader discussion of the need for systems thinking in dealing with the challenges of the 21st century,” he said.